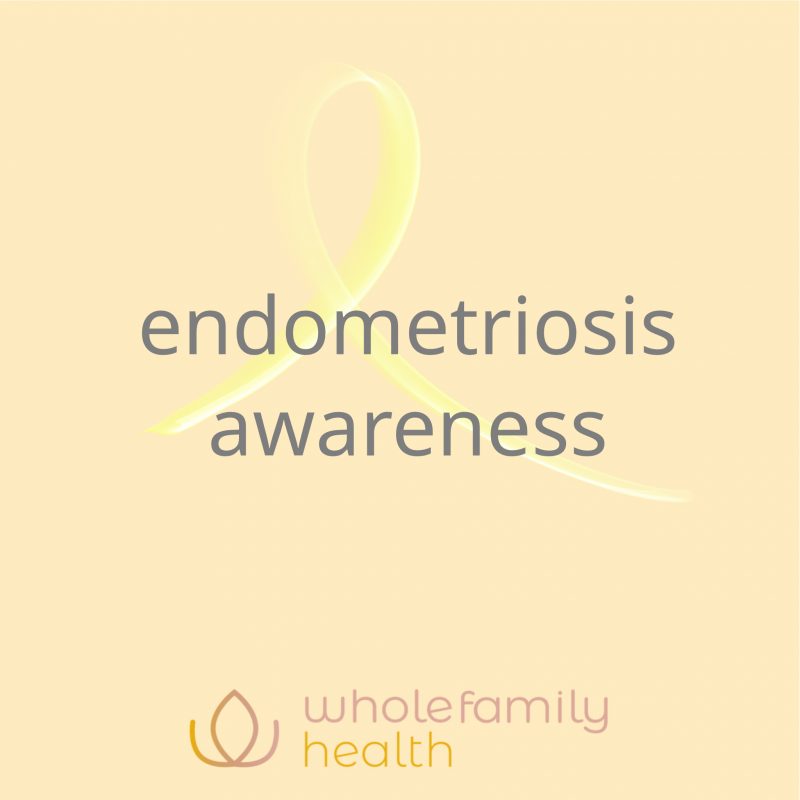 About 1 in 10 Womxn have endometriosis.

Endometriosis is when tissue similar to the uterine lining (endometrium) grows outside of the uterus and responds to hormonal changes, as the endometrium does. So during menstruation, it also bleeds, but unlike the endometrium – it has nowhere to go.

This tissue forms endometrial adhesions in the pelvis and causes all kinds of issues including inflammation, scarring, nerve pressure, and even organ damage and dysfunction.

Severe and often debilitating pain, heavy / prolonged menstruation, digestive disorders, infertility and chronic fatigue are among some of the symptoms of endometriosis.

It is a part of the period poverty landscape, as it can be a barrier to opportunity, with its often debilitating symptoms. Endometriosis is estimated to cost the US over $78 billion each year in medical costs and work productivity.

It has long been theorized to be due to retrograde menstruation – period blood that goes the wrong way through the fallopian tubes and into the pelvic cavity. This is apparently a common occurrence in all womxn, but only develops into endometriosis 10% of the time.

Although the above theory may be true in some cases, endometriosis present in fetal development – before any kind of menstruation takes place, let alone retrograde menstruation – suggests that may not be true in all cases.

So there is ultimately no proven cause or cure for endometriosis.
Other theories suggest a genetic component. Those who have a close relative with endometriosis are 5-7 times more likely to also have it.
Theories involving stem cells, the lymphatic system, immune system and complex inflammatory responses have been proposed, but mechanisms are poorly understood.

It can take upwards of 7-10 years for a proper diagnosis, and the only definitive diagnosis for endometriosis is through laparoscopic surgery and biopsy.

️Follow us throughout the month to learn more about endometriosis, and ways to support yourself, or those you know who struggle with it.

Catherine is very friendly, helpful, kind, and caring. Thank you for your help.

Thank you for being so supportive over the last 6 months. I look forward to my acupuncture appointments because talking to you and a treatment always makes me feel better. It has been a long and difficult road and I’m thankful that you are on it with me.

I wanted to say thank you once again to you & your team for helping us get through  this is pregnancy with a positive outcome.

I just wanted to let you know that I feel sooo much better after our session yesterday. I woke up this morning with no pain 🙂 thank you so much!!! I’m so glad I decided to come see you Catherine!