Detox Your Home and Body 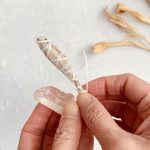 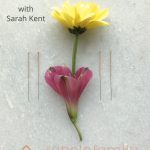 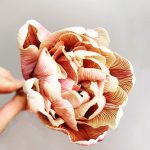 April 19-252020 theme | We See You We know that many of your fertility treatments have been put on hold. We want to help you transform it into an opportunity to continue to optimize your overall health and fertility. Throughout the week, we will offer free resources on our Social Media to support you through this uncertain time. You can keep nourishing the soil before… Read more »

The Skinny on Eggs 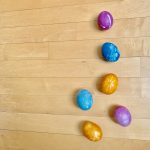 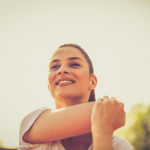 Thank you for taking the time to help, I feel the most rested I have been in months!

Hi Christina, Thanks for all the help and suggestions….I really appreciate your support and knowledge. I am doing well and started ovulating, I’m so happy it’s regulating thanks to you!

We just wanted to say Thank-You for all that you do. You all are the BEST!

Thank you for all your help & support. Your calmness brings so much peace to a very stressful path.