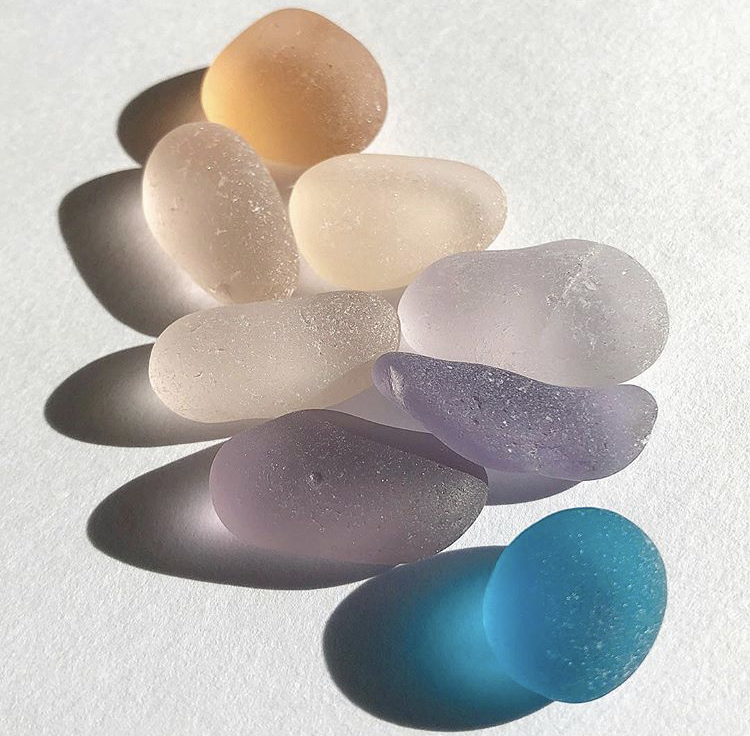 I typically get asked “what more can I do if I have PCOS?”

Supplementation along with regular acupuncture treatments is one way that you can positively affect your PCOS diagnosis.

With the correct supplement regimen you can impact your menstrual cycle and increase ovulation by treating insulin resistance.

What does insulin resistance have to do with ovulation, you might ask? A major component that contributes to anovulation in people with PCOS, is insulin resistance. This is when muscle, fat, and liver cells do not respond efficiently to insulin, making it more difficult for the cells to absorb glucose from the bloodstream.

This in turn leads to anovulation because higher blood glucose levels cause the ovaries to produce too much testosterone, which interferes with the development of the follicles and prevents normal ovulation. It might go without saying but irregular ovulation is a key factor that can contribute to difficulty in getting pregnant.

Myo-Inositol is a part of the B complex vitamin group. It is involved in the metabolism, transport and breakdown of glucose and its conversion to glycogen.

NAC is an amino acid that helps to replenish glutathione, one of the most powerful antioxidants our bodies need. This antioxidant improves circulating levels of insulin and insulin sensitivity in hyperinsulinemic women with PCOS (3).

Due to NAC’s ability to positively improve insulin sensitivity, it helps people with PCOS to ovulate more regularly. Also, because of its ability to support ovulation, NAC has been used effectively as an adjuvant to Letrozole to help it perform better for ovulation induction. Letrozole is a common medication that is used to help those with PCOS ovulate.

Omega 3’s from fish oil help to improve PCOS by decreasing testosterone, helping to increase ovulation and menstrual regulation.  As mentioned before, insulin resistance increases the ovaries’ production of testosterone and contributes to anovulation.

In a double blind clinical trial, people diagnosed with PCOS that had elevated testosterone and irregular menstrual cycles were divided into two groups.

The first group was given Omega 3’s from fish oil for 8 weeks while the second group was given a placebo for 8 weeks. The omega 3 group had a reduction of serum testosterone and were 24% more likely to have a regular menstrual cycle compared to the placebo group (5).

DHA + EPA are what make up the omega 3’s from fish and they don’t need to be converted.

It is important to mention that it’s best to speak with a qualified practitioner prior to starting a supplement regimen for safety and dosing.

The practitioners at Whole Family Health are always happy to assist you in your fertility journey, contact us today to book a free 15-minute phone consultation!

To the Whole Family Health team,

Thank you for your continued support and guidance throughout our difficult journey – we are beyond happy about the arrival of our healthy baby boy. We hope to see you soon!

It is difficult for me to put the depth of my gratitude for you into words. You have been a guiding light, a grounding presence, & a trusted advisor for me these past two years. You’ve helped me feel more comfortable talking about my experience than I ever thought I’d be! I truly admire how you hold space for all the frustrations that come along with infertility. I feel so grateful to have been in your care. Your knowledge and approach provide such a loving space to receive another life into this world.

Thanks so much for your support, kindness and expertise on our journey to get to this place. Its all we ever dreamed of and more.

Thank you so much for everything! You have all helped to make my pregnancy a joyful experience!

Please pass my good wishes to Kelsey as I believe her services sincerely helped my husband and I to conceive our baby.